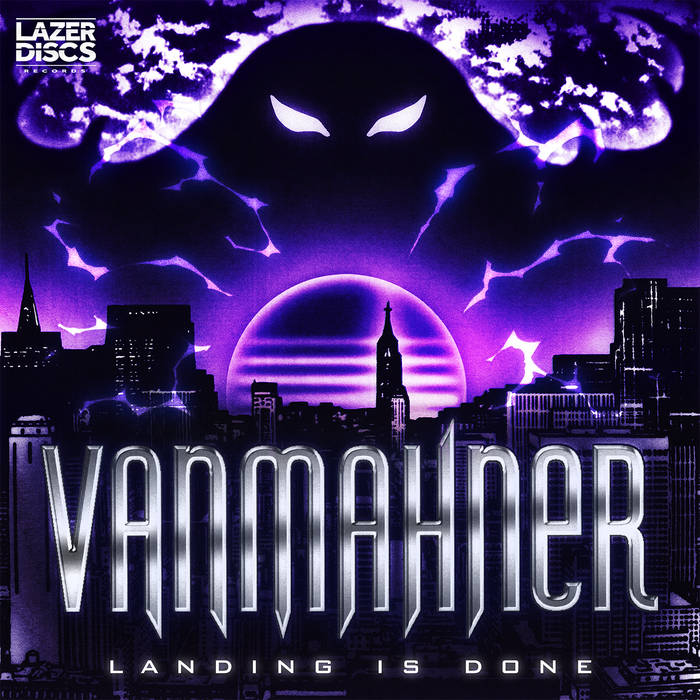 Cyber Djinn An eye-catching and well-paced sound composition. From beginning to end, I took my foot and danced like never before.
Favorite track: Reptilian Hypnose.

Dryne This is an amazing EP that is masterfully crafted. The audio quality of all tracks is superb. I listen to this using Beyerdynamic T1 headphones driven through pre and power tubes, and it sounds fantastic. This has been the #1 EP of 2020 so far! Favorite track: Alien On Tinder feat. Luka.

Darker and harder than a hammer gamma-ray the form arrived. Rough and abrupt it came to a full-stop above the moon. Alarm bells rang in high places and hurried attempts were made to conceal what we weren't prepared to be bared to...

Upon arrival to our system, after countless visits to other systems and baring nothing but rock after rock of varying beauty, and nothing more, the form witnessed the colors of the globe blinding in the black. The sun shone like a lighthouse on our greenhouse, causing a swelling of intrigue in our world... Once its sight adjusted, the movement of clouds and the motion of the seas became too much. There was more to the pull of our planet than its deep-lying magnetic core.

However hard the leaders attempted to contact the form, to keep it at bay while they could work out its intentions, communications fell and continued to do so through the nothingness of space. The form soon was discovered by all in and around the European continent, as it slipped through the exosphere. Amateur stargazers had already caused a frenzy, crashing internet sites to pixelated pieces, with those out to expose it as fake news. But now we saw the truth.

Commentary soon spread through the World Wide Web from those who could see it, through text and video, depicted the cloaked form gliding through the layers of gas, moving methodically over the countries, no doubt, in wonderment. People were guessing its destination but all were way off with their glamorous locations or government-owned buildings.

As it were, the form took the route of the Rhine, following the twists and the turns, and touched the surface for the first time in the Black Forest. That moment was midnight.

The bells rang and rang on for four hours from the Cathedral of Our Lady. Whether in celebration or as a beacon we do not know.

The people of the city, including myself, eventually came out from our houses and gathered as if being pulled by an unseen presence to the Cathedral, lining the walkways to its entrance... The warmth and happiness we’d felt were overwhelming on that cool spring night. During frantic and energetic conversations much was discussed, and I remember that one of my neighbours, a scientist, believed that the form had traversed not just our Universe but many others, mapping each one. This notion has since become a legend.

Gathered with candles, we stood there with our symbols of peace, deep into the smallest of hours. The police didn’t request we return to our homes, in fear of close contact. They simply joined us.

Then the form arrived, casting a thick shadow on the cobbled street as it hovered inches above it, slowing with us barely metres ahead of it. The form bore witness upon us souls that faced it. Against the screaming cold fear we fixed ourselves in bravery.

The army, anticipating such a move, had been waited in the wings of the human shield now encircled the centre of the city. Craft hovered miles away with the target in view. Locked and loaded with hell at the ready. They waited.

The doors of the Cathedral creaked open and brought forth biblical light, the purest light. Word spread with this light, the word spread through the hearts and the minds of the city. Everyone else would soon know of it, many times over.

Was this a threat, a blessing? The world, after all it had been through these past few months, couldn’t have been more prepared to accept a new beginning.

But what if it had all been a foretaste for the end and this was its ‘bad news’ barer? After all, the hooded cloak could’ve meant Death was among us, bringing the afterlife, wholesale.

We stood, we waited, and whatever would be, would be. So as I type this message I must leave you with you with the word we felt that very night... ‘VANMAHNER’. I still shiver with electrical excitement!

The form entered the Cathedral. The doors closed behind it. The sounds that came soon after, they are my gift to you...

‘Landing is Done’ is the debut EP by VanMahner.

VanMahner no longer wears his cloak as he has become accustomed to life on Earth. However, he may wear it upon request.

Please join us in welcoming VanMahner to the world of Synthwave and long may we enjoy the delights he has brought us from everywhere and nowhere. A legend has begun.